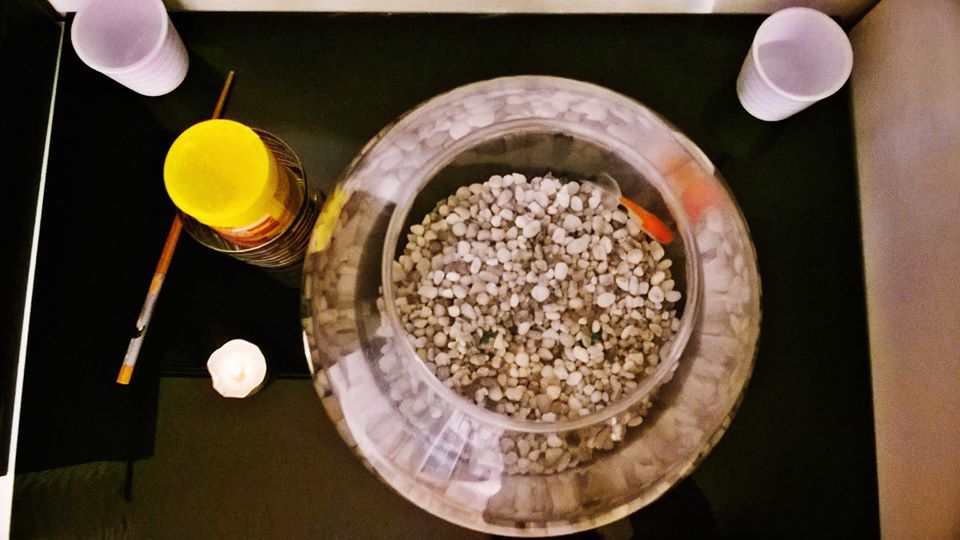 Array technology looks for specific single-letter changes in the DNA sequence, or single nucleotide polymorphisms (SNPs). If a DNA change is known to be associated with increased risk for a particular disease or trait, also known as a mutation, then this data can be extremely useful in patient care. Let’s take the commonly-known BRCA2 gene as an example. There are more than 1,300 known mutations2 in the BRCA2 gene. Many of these mutations are associated with an increased risk of several types of cancer in women and men, including breast, ovarian, prostate, pancreatic, and melanoma. Genetic tests that use array technology typically look for only a few mutations within the BRCA2 gene, rather than looking for all 1,300. As a result, arrays produce incomplete information about an individual’s BRCA2 gene sequence.

One way to illustrate the difference between array technology and NGS technology is through a simple sentence:

The car was red.

A test using array technology may only examine one letter in this sentence. For example, it may look for the “c” in car. If the “c” changed to a “b,” the meaning of the sentence would change:

The bar was red.

While it may be important to know about this change from “c” to “b,” this is not the only possible change in the sentence. For example:

In this example, the word “red” is deleted and the sentence no longer makes sense. This change in the sentence would be missed by the test that used array technology to only examine the letter “c,” but would be correctly detected by NGS, which examines the entire sentence from beginning to end.

In the same way, a test that uses array technology to only look for certain mutations in a gene may miss other mutations that can easily be detected by NGS. Stretching this analogy to imagine the human genome as many thousands of sentences that make up an entire book, with each gene being a chapter, the importance of comprehensive testing for mutations in every word of every sentence through NGS technology becomes clear. 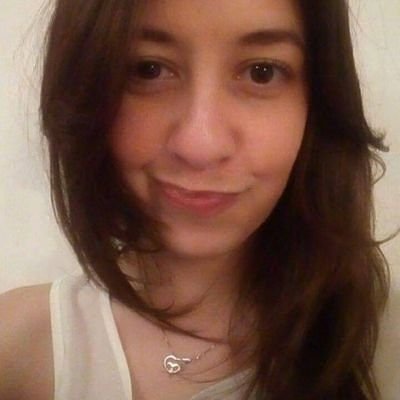 Question of the month:

Time is a Flat Circle